Types of robots in 2021 you should know

It isn’t easy to describe what robots are, what types of robots exist, and how to classify them. Because each machine has its distinct characteristics, and robots as a whole vary greatly in size, form, and functionality. Nonetheless, many robotics share a range of characteristics.

What is a Robot?

A robot creates the robotics sector, which creates programmed robots that can help people or imitate human activities. Robots were made to do repetitive jobs, but they have since evolved to undertake activities such as fighting fires, cleaning houses, and helping with very complex operations.

Mechanical bots come in various shapes and sizes to do all the jobs they need to accomplish. As a result, every robot is different in terms of appearance, utility, and sense of independence. Robots are evolving to do tasks that humans simply cannot. In general, there are five types of robots:

The arm does a single task — soldering a door on, putting a particular component further into the motor, etc. — and its goal is to do it longer, faster, and more efficiently than a human.

Humanoid robots are devices that look and act like humans. Such robots often perform human-like activities (such as running, jumping, and carrying objects) and are sometimes designed to mimic people, including human characteristics and emotions.

The most famous humanoid robots are Hanson Robotics’ Sophia and Boston Dynamics’ Atlas. Compliance of SCARA Robots on a Specified Base SCARA is a great and inexpensive alternative for performing operations between two parallel surfaces. Furthermore, SCARA robots excel in vertical tasks such as pin placement without sticking due to their vertical rigidity. These robots are tiny and compact, making them best for crowded-space tasks. It can also perform very quick cycle times.

Because of the stationary swing arm construction, SCARA robots have limitations in tasks that need working around instead of reaching into objects like jigs, restraints, or machine components within a work cell, which is beneficial in certain circumstances.

Autonomous robots do not need human operators to operate. Such robots can do tasks in public places without the requirement for human intervention.

They differ in that they employ sensors to monitor their environment and then use judgment procedures to determine the best next step based on their information and goal.

The Roomba vacuum, which uses detectors to move freely around a home, is an example of an autonomous robot.

Tele operated robots are mid-sized machines that use a Bluetooth network to enable remote human operation. Such robots are frequently accessible in hazardous geographical locations, climate, and circumstances.

These robots include human-controlled boats, were using to repair underwater pipe breaks during spilled oil, and planes used to detect mines on a battlefield.

Augmenting robots may supplement or replace human abilities which have replace. Thus, the field of robotic technologies for human enhancement is one where quantum physics may eventually become a reality.

Aside from production, exploration, and boring tasks, robots have the potential to save lives. Medical robots may range from auto arms that help surgeons in delicate operations to the rapidly developing field of brain robotic prosthetics and exoskeletons.

While fully autonomous surgeons are uncertain to arrive for many years, surgeon robots have approached the boundaries of medicine in terms of what they can accomplish without the need for risky invasive procedures.

Furthermore, technologies like the DaVinci system have allowed dangerous operations to do a fraction of the normal risk.

Some people imagine an articulated robot because they believe in robotics. However, like CNC mills, protective robots are differentiated according to the number of rotation points or axes.

The most famous type is the 6-axis flexible robot. There are, however, 4- and 7-axis programs developed.

Because of their mobility, ability, and length, articulated robots are ideal for non-parallel plane functions such as equipment repair.

These robots are able to go inside of the industrial equipment container and under barriers to easily access a workpiece.

These cybernetic explorers can range in complexity from simple probes to fully autonomous spacecraft. They can boldly go where no one has traveled before, researching the furthest reaches of space and the depths reach of the ocean below.

The Mars Rover Opportunity, for example, is a kind of drone described as just a ‘Remotely Controlled Vehicle’ that may be controlled by a central control scheme or pilot while performing certain independent duties.

These robots are often lacking in advanced observation and manipulation skills. However, these features allow them to gather more data from their respective environments than their less advanced aeronautical equivalents.

However, all robots have certain features, such as the ones listed below:

Robots have a wide variety of uses, making them a great long-term invention. As a result, we’ll soon see robots almost everywhere. They’ll be at clinics, restaurants, and on the roads.

Overall, the degrees of safety concerns are almost similar across all kinds of robots. The typical method of protecting operators from becoming gripped or hit is to use an output source that creates a barrier from around robots.

It is a hard barrier with a gateway that tells the robot to stop moving or function when triggered by an operator. Robust ensures compliance with employees and products by not allowing anybody to meddle with the robot although it is working.

There is no common standard for robotic types in terms of maintenance. Maintenance periods can decide by the robots’ operating parameters and duty cycle.

What are the three different types of robots?

There are three kinds of robotic systems:

The manipulating robot system is currently the most often used in the industrial sector.

What are the many kinds of robots?

In general, there are five types of robots:

When deciding a few of the eight robot types to use in their operations, designers must examine the following fundamental starting points for every motion implementation: load, direction, speed, travel, accuracy, environment, and duty cycle. By determining these variables, they will draw direct connections to the appropriate robot type to provide the most efficient and productive outcomes in their plant.

Whether you’re installing yourself or dealing with a competent systems integrator, understanding the many kinds of robots available can help you choose the ideal equipment. Knowing something about the characteristics and expenses associated with various robot kinds is an important first step towards making an educated choice. 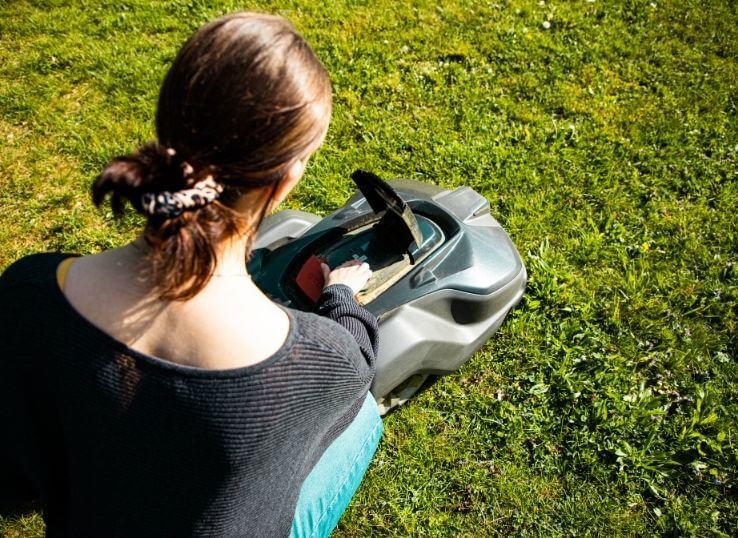 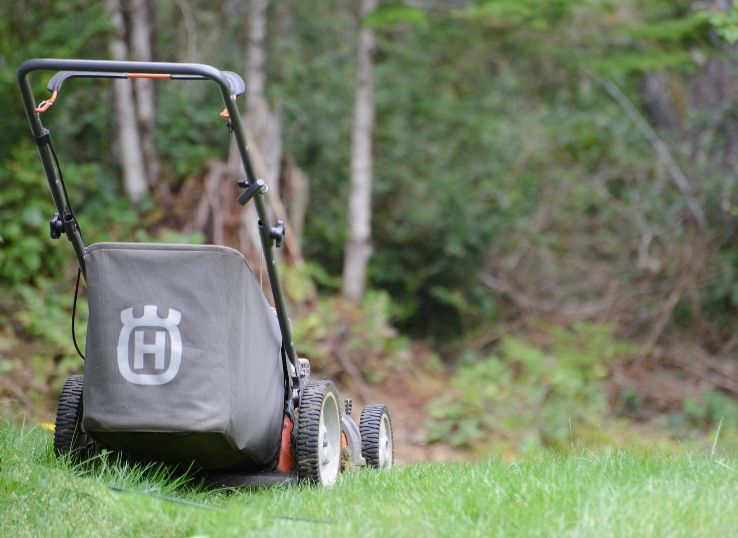 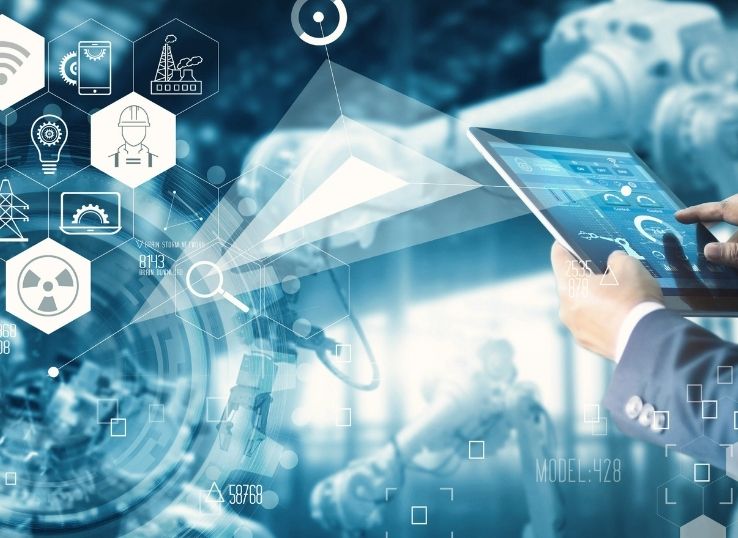